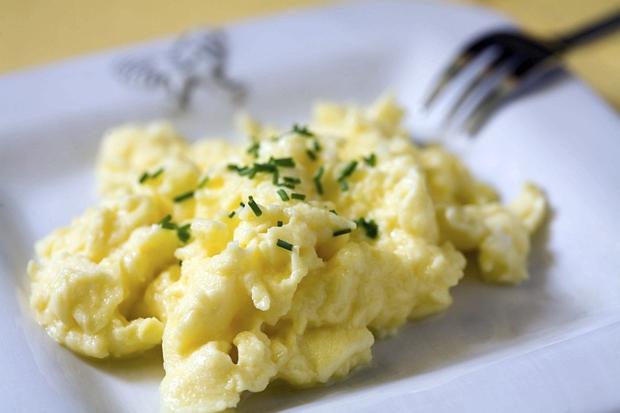 The soaring price of food is changing the way Britons eat, with families buying less meat and more eggs as they spend 20 per cent more than they did seven years ago.

A report into family food trends has found that the average household buys 6 per cent less food and cuts back on fish, fruit, potatoes and meat. The study, commissioned by the Department for Environment, Food, and Rural Affairs, linked the change in habits to the squeeze on the cost of living after the recession.

Not only were people eating more eggs and cereal to cope with a 35 per cent rise in food prices, households were increasingly using gardens and allotments to keep chickens and grow their own fruit and vegetables. Twenty-nine per cent of all fresh beans eaten in Britain were home grown in 2013 and 12 per cent of all soft fruit.

An average UK family spends about 11 per cent of their household budget on food, although the poorest fifth spend 16.5 per cent. The report found households were “trading down” to cheaper products, mirroring the rise of supermarkets such as Lidl and Aldi, which had increased their share of the food market by 20 per cent in the past year.

Gaynor Bussell, a dietitian, who sat on the board of the Family Food report, said the results “flagged up concerns for the future” because the upward trend in prices was likely to continue. She added: “There is a worry with lower-income families that a packet of biscuits will replace fruit because it is cheaper and will fill their children’s stomachs.”