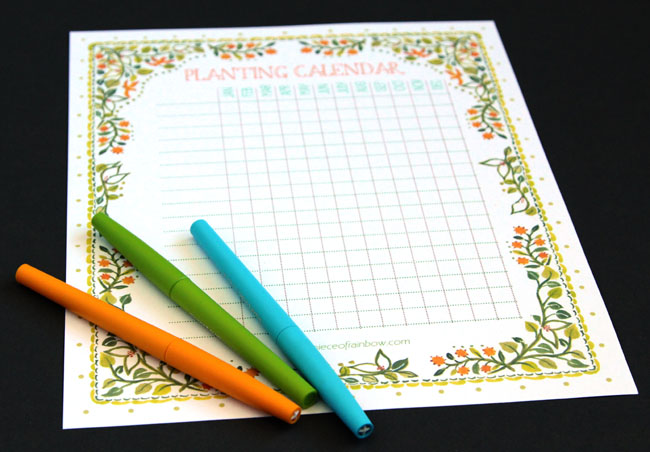 Whether you’re looking to spruce up your garden or aiming to make the most of your outdoor space, award-winning seed supplier Dobies of Devon has produced this handy grow your own gardening calendar so you know exactly what to plant and when. You’ll be able to know when and where to start your planting journey as well as what you can use your greenhouse for when you start to move your plants/vegetables over. Checking out websites like Scynce LED will help with getting the equipment needed, such as lights, to make sure that everything is in order. This is the month when your garden will likely experience some of the harshest weather of the year. Fortunately, the Winter Solstice will have passed and, as a result, plants will be trying to increase their growth rate to take into account the amount of light they receive. If you wish to, you can set up a small area for the plants that need the most protection and turn it into a mini-greenhouse with the help of a suitable greenhouse film from the likes of Pro-Tect Plastics. This can ensure that the plants remain protected from any harsh weather while also receiving adequate natural light, thus aiding their growth. If you have some Commercial Greenhouses, your plants should be stored in there throughout winter to protect them from the cold. Greenhouses aren’t a necessity but I definitely recommend them.

Checklist for growing your own in January

While the first signs of spring may peek through, frost and snow are still likely in February, so vulnerable plants will still need protecting. A gardener’s patience will be rewarded in the months to come.

Checklist for growing your own in February

The beginning of spring also represents the start of sowing in your garden. Just be aware of the unpredictable British weather – everything should be covered in fleece if you hear severe weather forecasts, to prevent your early spring work being undone.

Checklist for growing your own in March

This is the month when the growing season truly gets underway. Get ready to see a raft of bulbs, shrubs and trees come into full bloom – winter will quickly seem like a distant memory.

Checklist for growing your own in April

It’s time to get outdoors as summer’s just around the corner. The warmer weather will mean that your garden will be full of colour; this is the time of year when a whole host of perennial flowers and shrubs look their best.

Checklist for growing your own in May

It’s June, which hopefully means that your garden is packed with a colourful array of flowers and foliage, plants are experience excellent levels of growth and the weather is a lot warmer than the last few months. Just be on alert that weeds will be flourishing too and should be dealt with swiftly.

Checklist for growing your own in June

You can marvel in fruit and vegetables that are beginning to ripen throughout July, as well as enjoy seeing plants flower in magnificent fashion. Just be sure that all produce in your garden is getting enough water, as July tends to be among the hottest months of the year.

Checklist for growing your own in July

The summer holidays are now in full swing but remember that this is often another hot month. Therefore, make sure you keep on watering produce throughout your garden – perhaps invest in an automatic watering system if you’re celebrating the holidays with a getaway, or at least ask a family member, friend or neighbour to help out.

Checklist for growing your own in August

The summer may be over but there’s still plenty to do in the garden to get the space ready for the autumn months ahead. Harvesting will surely keep you occupied as the days get shorter too.

Checklist for growing your own in September

You are sure to be feeling a chill in the air this month, though raking up all of those leaves is a task that could well work up a sweat. At least you can get on with the task while taking in the crisp autumn colours that make October so easy on the eyes.

Checklist for growing your own in October

The cold snap will certainly have taken hold by now, so only plant any new fruit trees and bushes if the ground hasn’t been subjected to frost, or is dry enough. Spend any spare time in the garden ensuring that any birds that visit are well-fed.

Checklist for growing your own in November

There’s not a lot of growing that can be done in the garden throughout the festive season. Instead, use this month to tidy up your garden if it’s subjected to harsh winter storms, and carry out maintenance of your gardening tools and machinery so that they are ready to use in the New Year.

Checklist for growing your own in December