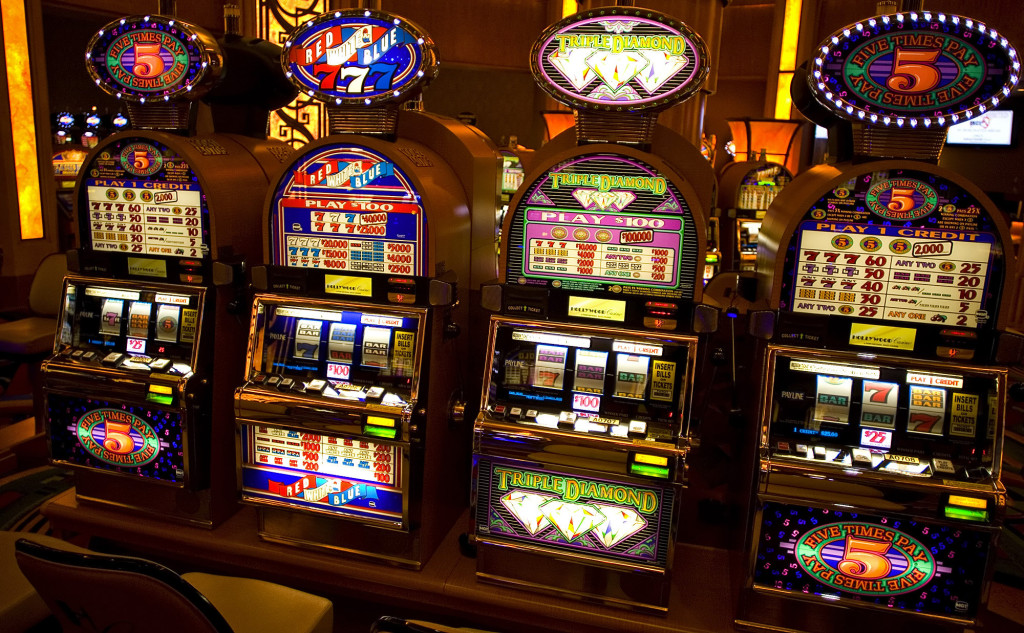 Food and gaming don’t mix – normally, of course. Come to think of it, I don’t really know any good games that involve food or cooking. Any kitchen-themed game I’ve tried before has proven to be either the uninspired replica of a successful casual game, or a failed attempt to combine cooking and playing in a somewhat enjoyable formula. Until, of course, I met the Big Chef online slot at the Royal Vegas. 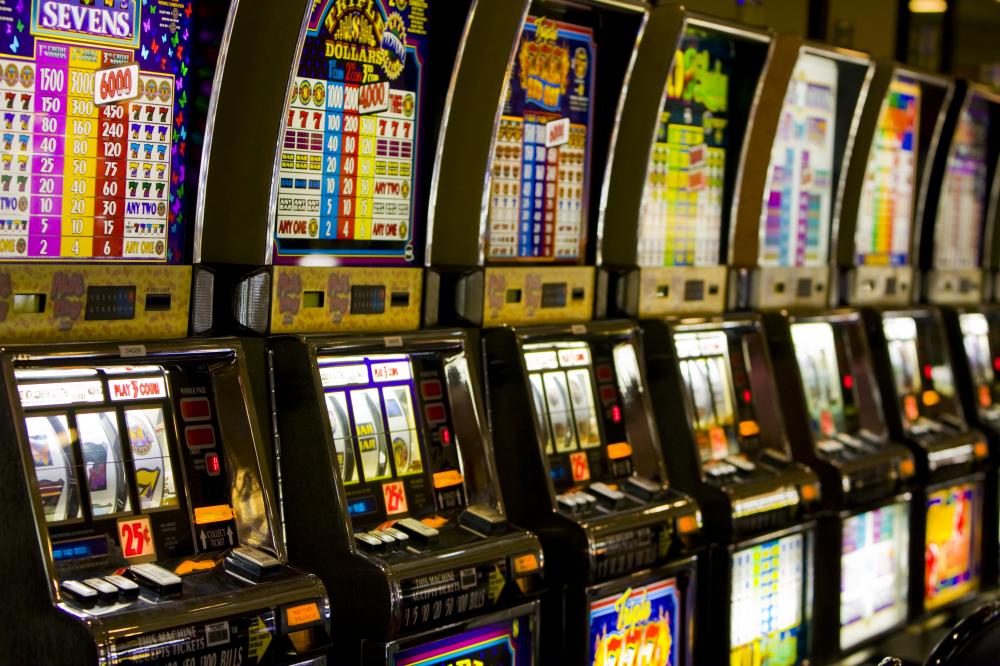 Big Chef is a slot machine built by the Isle of Man based developer Microgaming. It does not involve recipes and actual cooking, but its theme is inspired by the proceedings and personnel of a small restaurant kitchen – and, of course, the meals it provides. It has five reels, three rows and 15 win lines, and comes with a series of winning opportunities and special features that make it not just a fun game, but a lucrative one, too – unless, of course, you decide to play it free at the Royal Vegas Casino.

The symbols on the reels remind me of my time as a commis-chef at the first kitchen in my career. The Big Chef, the character that has lent its name to the game, looks like an archetypal French cook, with a toque, a red scarf, a small pointy mustache and a belly to show that he’s a gourmand (possibly a hedonist). After meeting several chefs during my life, I must tell you that usual chefs look nothing like this, but hey – this is just a fun game, right? You can’t blame the Royal Vegas for misconceptions, after all.

The rest of the personnel is more lifelike: the blonde girl who plays a pastry chef, the experienced maître d’ and the young boy with the loads of dirty dishes – that was me several years ago. The rest of the symbols are dishes I so much loved to prepare: boiled crab, steak, roast chicken, tomato cream soup with croutons and Crème brûlée – one of my favorite desserts. It’s a pity the Royal Vegas is not a restaurant – playing the Big Chef makes me crave any and all of these dishes every time I play it.

Judging by the music and the iconic Big Chef character, the game depicts a French restaurant – and the game’s musical score makes me agree, as it involves lots of accordions. The reels spin fast, the game runs smooth – I hope it will get a mobile version soon, as I would like to play it on the go, too. It is an atmospheric video slot, and it is extra appealing to me due to my kitchen background. It has lots of features to explore and lots of wins to play for.