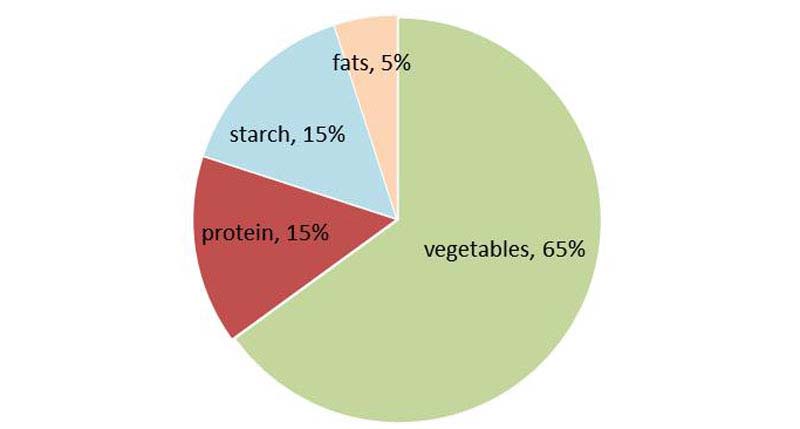 With its connotations of hyper-organised, Delia-style housewifeliness, “meal planning” has long been seen as rather old-fashioned, not something a modern woman should confess to.

However, “frugal” is fast becoming the watchword of the recession, with straitened times calling for straitened measures, and if that means adopting the good practices of our parents’ and grandparents’ generations, then count me in. At last it’s OK to admit to wanting to plan and order on the domestic front.

The advantages of planning meals in advance are numerous. For a start I can tailor where I shop. High-end supermarkets will often do discounts on good-quality multipacks of organic mince or free-range chicken legs, for example, and I always try to buy these when I’m passing to stock the freezer. Then I can keep my “basics” shop to one of the cheaper supermarkets to avoid paying the premium on the rest of the shopping that some of the smarter stores will charge.

And the way I shop means that I know I have the components for at least a dozen meals in the fridge and freezer at any time. After a brief browse in the fridge at breakfast time, it’s a matter of deciding what to cook, defrosting anything that may be needed and coming back in the evening to pull it all together. Cooking in this way you need to have a few basic recipes up your sleeve and know that the dried and tinned goods you have knocking around can also be used as the basis of a main meal.

Modern menu planning is more about possibility than a definite list of what we’re going to eat when. It’s not about having the same dish on the same day every week. It’s more about having a variety of choices at any given time, all of which you know you can prepare quickly. Last weekend, for example, we had five adults and five children due for a late-afternoon barbecue. The weather put paid to that, so the chicken for the barbecue was quickly slathered in Dijon mustard, tarragon, garlic and olive oil and roasted in a vast oven tray surrounded by the waxy potatoes that were meant for a potato salad. The barbecue sauce I had made was popped into the freezer awaiting better weather, and everyone was happy.

My weekly cruise through the supermarket is usually list led, but remains open to suggestion. We know when we need specific items, but my list normally has a section that says, rather more vaguely, “meat”, “fish” and “green veg”. This way a few special offers can be used as the basis for the weekly menu. I find it more helpful to hit the fruit and veg after the meat and fish, as that way I can decide what vegetables will go with which meal.

However, no matter how hard you try to plan your shopping to avoid waste and save money, there are weeks when you end up with a fridge of leftovers. The other day we had a packet of green beans well past their best, three wrinkly halves of tomatoes and old potatoes. A quick dip in the freezer for fish in breadcrumbs and we had posh fish and chips. The potatoes were cut into wedges, sprinkled with rock salt and cayenne pepper, and cooked alongside the fish. The vegetable component was a bean dish I call “Greek beans” after a never-forgotten holiday meal. Half an onion and garlic are softened in olive oil, the old tomatoes chopped up and added with salt and pepper, a splash of water and a squeeze of tomato paste. After cooking it for five minutes, I add the green beans and simmer with the lid on until they are soft. It came to under £1.50 a head, as well as using up vegetables that would otherwise have gone on the compost heap. And for me, no matter what the economic climate, there’s something very pleasing about that.