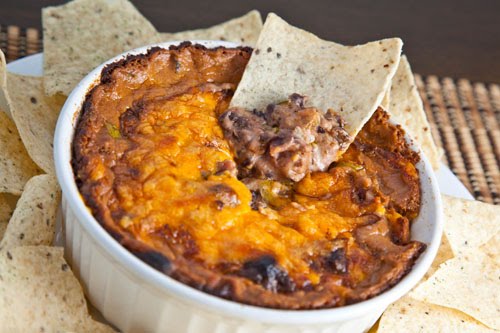 This year, the World Cup is being held in the UK. Fans across the world will be tuning in, but it is those from Australia and England who will be most excited after the two teams were drawn against each other in Pool A. Australian fans will be temporarily ditching their NRL merchandise and any rivalries they may have in favour of supporting the Wallabies in the hope that they’ll be able to beat England on their home turf and even things out for what happened in Australia in 2003. Regardless of the result, there is no doubt it will be a great spectacle to watch.

As it stands, Australia are at about 10/1 on betting sites such as bet365, but that could all change as we get closer to the first kick-off.

The trouble with watching sport on TV is that you’re sitting on the sofa, usually with a beer in one hand and a snack in the other, watching other people do loads of exercise. Of course, there’s a time and a place for us all to do our own exercise, but when you put your feet up to watch a big event such as this year’s Rugby Union World Cup, you may as well make sure that the snack in your hand is a healthy one.

The first match that the Wallabies will play is scheduled for 23 September, facing Fiji. This gives you plenty of time to try out the following snack recipes so you’re ready to serve up some healthy-eating options for you and your mates during the World Cup matches.

Beans are low in calories, but high in protein and fibre. In a cup of pintos, you’ll get almost half of your RDA of fibre. All you need to do to make a bean dip is whizz them in a food processor, adding water to get the consistency you want. For extra flavour, throw in some canned corn, jalapeno peppers or chopped tomatoes. Instead of loading the dip onto tortilla chips (fatty), serve with crunchy raw veggies, which are packed with health benefits.

Pita chips are easy to make and they are low in calories. Make your own pita breads or open up a purchased pack. Open a pita up into two discs, and cut each into smaller pieces using a knife or pizza cutter. Spray with cooking oil spray, sprinkle with herbs and a little salt and cook in the oven until they’re crispy. Serve with hummus – another thing that’s really easy to make. Take a 400g tin of chickpeas and drain them. Put in a blender with three cloves of minced garlic, two tablespoons of lemon juice, half a teaspoon of ground cumin and half a fresh green chilli. Whizz together until smooth – and that’s it done. 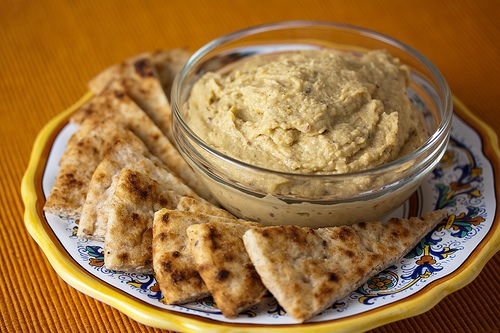 by Veganbaking.net Caption: Popcorn – minus the salt or fat

What could be simpler than making popcorn? Yes, you can buy it from the convenience store, but it’s much healthier to make your own, especially if you have a hot-air popper as you won’t need to add fat to cook it. It’s also possible to do your own microwave popcorn. Put cup of popping corn into a brown lunch bag, fold the top tightly and cook for the time you’d usually do a pack of microwave popcorn. Eat it in its natural state, or add flavour with garlic powder or cayenne pepper and a bit of lemon juice. Don’t sprinkle loads of salt or melted butter over it, or you’ll negate the ‘healthy’ side of popcorn.

It’s OK to kick back and watch sport, rather than participate in it, now and then. Just make sure to healthy up your snacks while the only exercise you’re doing is clicking the TV remote.