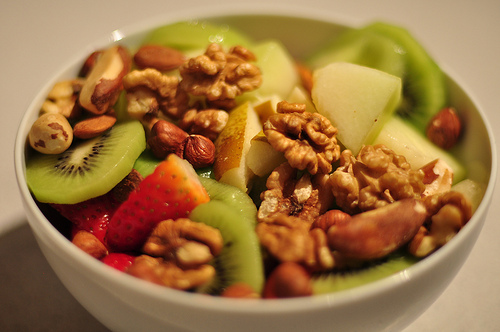 You aren’t going to end up with a complete food and nutrition plan for your life if you don’t seriously consider the topic of snacks. You can have as many healthy recipes as you want, and you can know all kinds of information about full mealtimes, but shelving some information inside your mind about that between-meal bites is a good idea as well. And then, it’s also important to occasionally associate the idea of snacks with particular kinds of events where they’re most common. Five in particular might include events such as when you’re moving, during sports events, at school, at work, and even after exercising.

When you’re moving between locations, homes, or apartments, you’re almost always going to need help with loading and unloading, or even the trips between where your stuff is and where you’ll be storing it temporarily. If you want to keep the natives that help you from getting irritated, grumpy, or temperamental, having a good set of snacks around is an absolute must. There’s always the classic pizza snack, but more healthy stuff as well, including things like protein bars, might also be appropriate.

During sports events, certain snacks are beneficial. There are typical combinations like having something with honey in it during swim meets, or having oranges or citrus fruits at soccer games, but really, any time there’s lots of physical activity going on, you’re going to want healthy, easily digestible, and high-energy types of foods at the ready. You also want to be a little careful with sports drinks, because sometimes the sugar content isn’t going to give you the overall effect that’s best for focus and sustained strength.

School is another place where healthy snacks are a must. And since lots of times, schools don’t allow kids to eat in classrooms, as a parent, you might have to pack healthy snacks in lunches, and that will be your target. You’ll have to find a balance between things that taste good, and things that don’t have too much sugar, because the calorie crash from sugary stuff can lead to dozing off later in the day.

At work, you want to keep healthy snacks around as well. Being an adult, you’ll probably better less inclined to worry about taste and more inclined to be concerned with the energy of the snack, which is why lots of older people choose salads.

After Exercising
Any kind of working out or exercise is going to deplete your body of energy as well, so especially if you’re on some kind of weight training program or weight loss program with a private nutritionist, having the prescribed snacks for your type of exercise should be included in your overall plan.