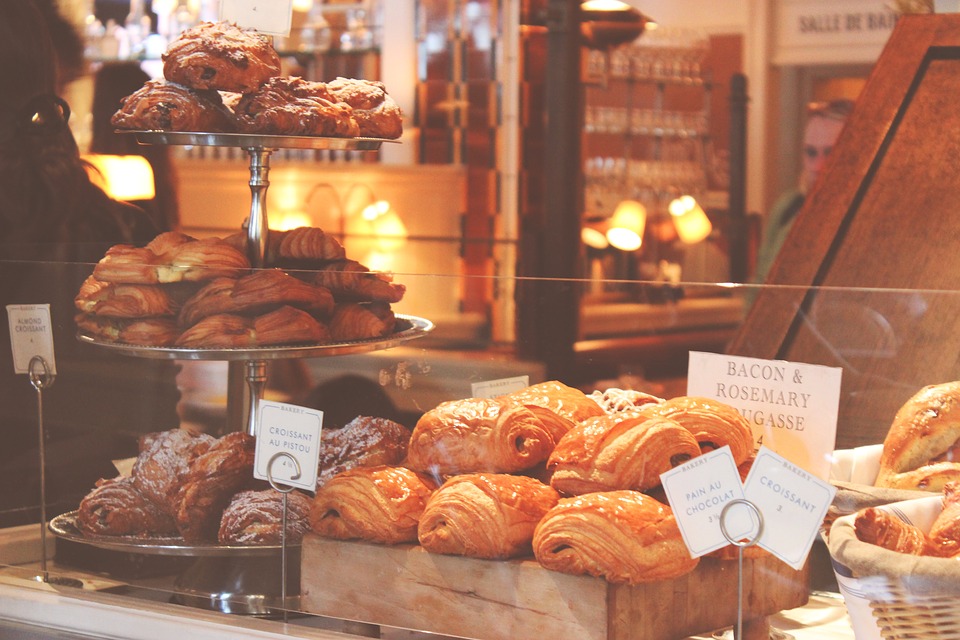 You never run out of hungry people to run to in New York. From the people in suits to the people lounging in parks; from enjoying brunches to having a burger run at two in the morning, there will always be people eating sometime, somewhere. That’s why New York is every foodie’s great haven. But what exactly earns New York this moniker? Let’s see what sets apart the city that never sleeps over any other city in terms of its culinary offerings.

They have something of every kind

New York City is a hotbed of dishes inspired by cultures from all around the globe. Whether you’re craving for Italian, Mexican, Chinese, Spanish, Thai, Jewish, or quite possibly for anything any other nation can offer, you can count on the city to deliver just the best for your taste buds. Not to say that it pales when asked about good old American dishes, because there are still places like American Cut Steakhouse that can represent the nation’s finest well.

The fact that New York is at the forefront of business, entertainment, and development is exactly why people flock there, making for a whopping eight million people catering to multitude of colourful cultures and exquisite takes on food.

Food in New York always served in generous amounts. With everyone probably having a long day, anyone can use the energy they can get from munching down thousands of calories in one sitting without leaving their wallets in pain.

In fact, it has been so ingrained to the culture of the city to eat in huge portions that once, it was considered a trend to order just half an entrée, and it annoyed everybody. Well, generally, American portion really are larger than anywhere else, but with the unique flavours that New York offers, there’s really no good reason not to up the ante a bit higher.

The fact that we held back and kept from saying that food in New York can be found literally everywhere is abhorrent, given that it probably is possible to get food from just about anywhere. Corners and blocks are teeming with food options, from restaurants, to kiosks, to humble hotdog vendors across the street. Tourists will barely have a hard time looking for places, from the best Tribeca restaurants to the great pizzas of Manhattan. One never really needs to go far.

Moreover, given the rise in popularity of food trucks, no one is ever too busy or running late to get their food on-the-go.

They never run out

As we said, the city never sleeps, and a huge percentage of the people we’re pertaining here are probably still up looking for a good place to eat. Either you can see places that close really late or you never really see them close up at all. You’d expect that only the local pubs and watering holes remain open, but there they are: fast food chains, and stalls with their neon lights still shining bright, and still serving food to a queue.

In New York City, we can bet every dollar we got that you’ll never go hungry. Maybe we can even bet the same that you’ll gain a few pounds in your visit.